Background: Now a day, cardiovascular disease (CVD) is a very common disease in Bangladesh. Hypertension is the most widely prevalent, largely preventable risk factor for CVD accounting for half of the deaths due to ischaemic heart disease and stroke. Therefore, due to CVD and CKD, uncontrolled hypertension has huge implications for the disease burden. In today’s world, awareness among people about the risk factors, signs symptoms, and prevention of CVD is considered as one of the most potent components in saving people from huge mortalities and morbidities of CVD. Aim of the study: The present study aimed to assess the knowledge about the risk factors and sign symptoms of cardiovascular diseases among the patient's attendants in the NICVD (National Institute of Cardiovascular Disease) Dhaka, Bangladesh. Methods: This was a cross-sectional study. The study was conducted at a National Institute of Cardiovascular Disease (NICVD) in Dhaka, Bangladesh in collaboration with the Department of Public Health, Northern University, Dhaka, Bangladesh during the period from September 2017 to December 2017. Properly written consent was taken from all the participants before starting data collection. A pre-designed questioner was used to collect data. All the results were calculated with the help of a computer by using the SPSS 22.0 version. Data were presented according to the variable of the study and shown in percentage. Results: In this study maximum, 83.2% of respondents knew the risk factor of CVD but 16.8% had not. Among the total participants, the major risk factor of CVD hypertension was defined by 80%, smoking by 73%, alcoholism by 53%, DM by 50%, high fat diet by 52%, and family history of diabetes by 34% of respondents. The maximum, 79.2% respondents had the idea of the sign-symptoms of CVD whereas 20.9% had not. As sign/symptoms maximum, 94% of respondents defined chest pain as the major whereas 48% defined shortness of breathing, 39% defined sweating, 36% defined vomiting and 12% defined swelling as the sign/symptoms of CVD. This study revealed that 55.4% of respondents had knowledge regarding the prevention of CVD but 26.7% had not. Conclusion: The knowledge about the risk factors and significant symptoms of cardiovascular diseases (CVD) among the patient's attendants in Bangladesh may not be considered satisfactory. So, there are many scopes to do more works on awareness development about CVD among the general population in Bangladesh. 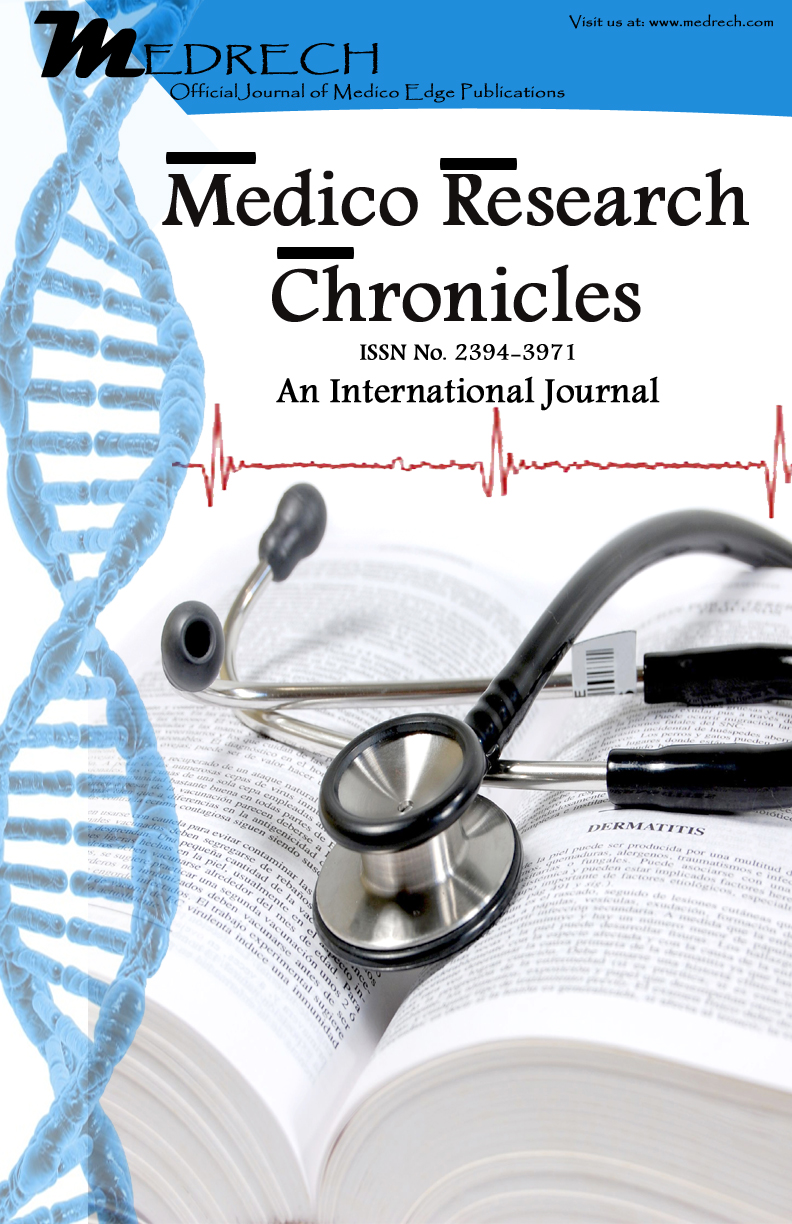 Current Issue
Best viewed through Internet Explorer 9.x or higher, Mozilla Firefox® 16.x or higher, Safari 5.1 or higher, Chrome 23 or higher, or an equivalent browser software. If your browser is older, you may have trouble viewing many of our web site features properly. If you are unsure of the version of your browser, you can determine it by choosing 'Help' at the top of your browser window and then selecting 'About' (your browser). Browser Upgrade Information is available by clicking on the appropriate link above. This web site is best viewed on any screen size and resolution as well as any operating system that support web browsing.
© 2020 - All Rights Reserved | Version 20.02.01
Yellow Loop| SysNano Infotech | About this Publishing System